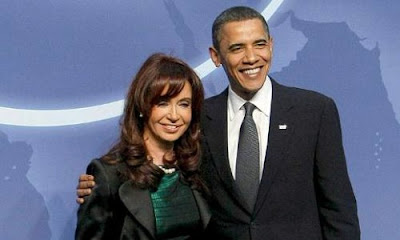 
ARGENTINA may seem like one of the last countries on earth to offer lessons for dealing with economic malaise. Once the eighth-largest economy in the world, it steadily slid through the 20th century, thanks to decades of repressive dictatorships and inconsistent market experiments. This ended ignominiously in 2001, when it defaulted on $100 billion in sovereign debt, plunging over half its 35 million people into poverty.

That, at least, is the Argentina people know. Since then, it has performed an economic U-turn — an achievement largely unnoticed outside Latin America, but one that President Obama and Congress should look to for inspiration.

Argentina is not without problems, but its recent economic record speaks for itself: the economy has grown by over 6 percent a year for seven of the last eight years, unemployment has been cut to under 8 percent today from over 20 percent in 2002, and the poverty level has fallen by almost half over the last decade. The streets of Buenos Aires are choked with cars as Argentines are on track to buy some 800,000 new vehicles this year; the wine mecca of Mendoza is full of high-end tasting rooms, hotels and restaurants offering regional haute cuisine; and plasma TVs and BlackBerrys have become household staples among the urban middle class.

Argentina has regained its prosperity partly out of dumb luck: a commodity price boom has vastly benefitted this soy, corn and wheat producer. But it has also prospered thanks to smart economic measures. The government intervened to keep the value of its currency low, which boosts local industry by making Argentina’s exports cheaper abroad while keeping foreign imports expensive.

It then taxed those imports and exports, using the money to pay for a New Deal-like public works binge, increasing government spending to 25 percent of G.D.P. today from 14 percent in 2003. As a result, the country has 400,000 new low-income housing units, as well as a long-delayed, 235-mile highway between the northern cities of Rosario and Córdoba.

It has also strengthened its social safety net: the Universal Child Allowance, started in 2009 with support from both the ruling party and the opposition, gives 1.9 million low-income families a monthly stipend of about $42 per child, which helps increase consumption. Because the amount depends in part on how often the child attends school, it is also likely to improve the country’s long-term educational performance.

The results have also paid off politically: President Cristina Fernández de Kirchner recently won about 50 percent of the vote in an open primary against nine other presidential candidates.

Why have Argentines embraced bigger government? In part because the preceding era showed how poorly austerity measures — the sort now being pushed by conservatives in the United States — promote growth. In the late 1990s, Argentina cut government spending drastically on the order of its lenders at the International Monetary Fund. Predictably, between 1998 and 2002, Argentina’s economy shrank by almost 20 percent. It was only after Argentina turned its back on these austerity demands, and defaulted on its debt, that it began to recover.

Of course, Argentina is far from perfect: the import and export taxes have scared away some foreign investment, while high spending has pushed inflation well over 20 percent. There are also problems with the way Argentina is run: corruption, government opacity, authoritarian tendencies, confiscatory taxes and a temptation to tweak unpleasant inflation statistics. And it would be laughable to suggest that the United States follow its lead and default on its debt.

But Argentina still offers valuable lessons. For one thing, extreme cost-cutting during a stagnant economic period will only inhibit growth. And government spending to promote local industry, pro-job infrastructure programs and unemployment benefits does not turn a country into a kind of Soviet parody. It puts money in the pockets of average citizens, who then spend it and spur the economy. Spending cuts need to be made when times improve — an imperative Argentina is struggling with now — but not before.

Argentina is hardly a perfect parallel for the United States. But the stark difference between its austere policies and low growth of the late 1990s and the pro-government, high-growth 2000s offers a test case for how to get an economy moving again. Washington would do well to pay attention.

IAN MOUNT
author of the forthcoming book
“The Vineyard at the End of the World:
Maverick Winemakers and the Rebirth of Malbec.”


I am happy, you are happy, she is happy, he is happy, we all together are happy... our country is able to be the paradise, it depends on us, nobody else. 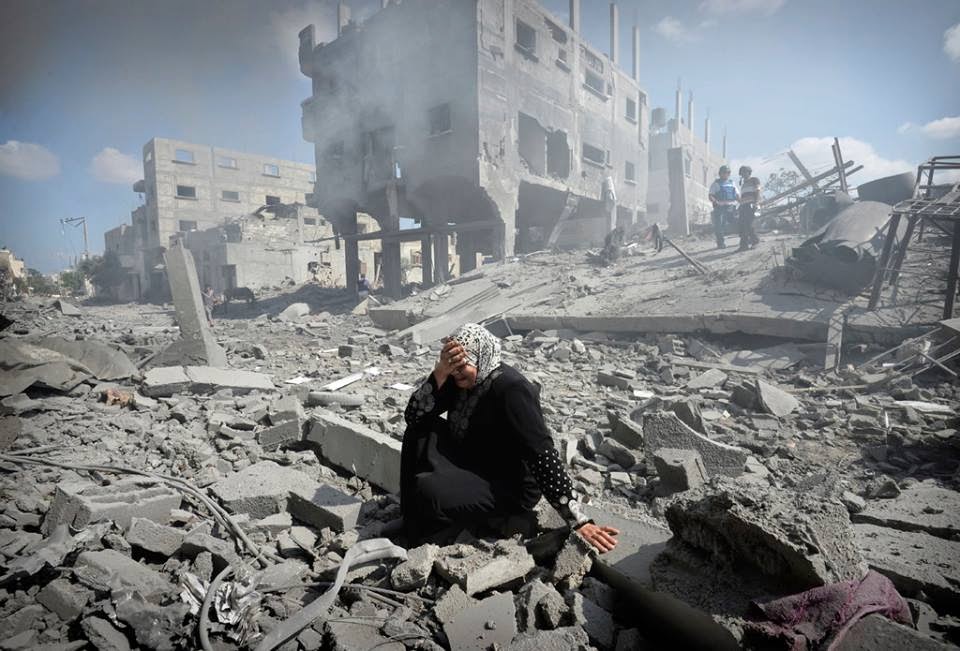 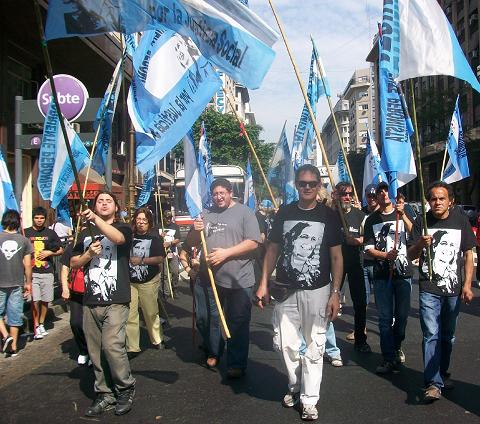 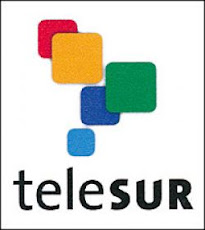 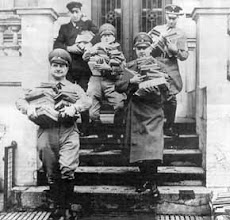 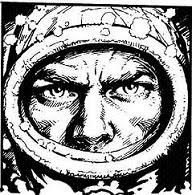 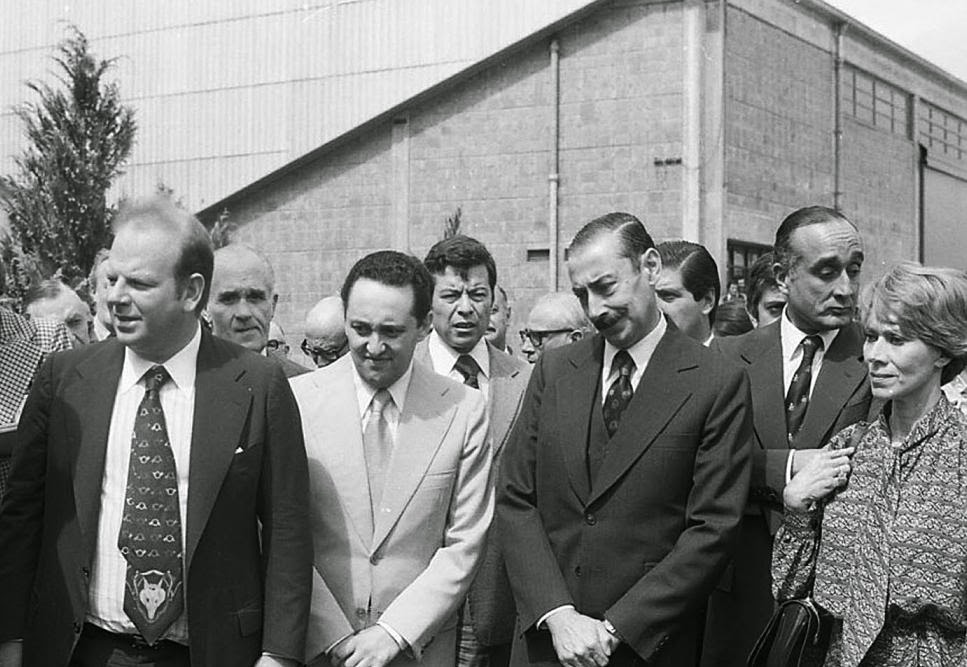 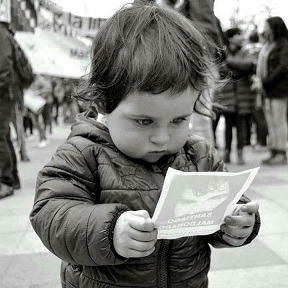 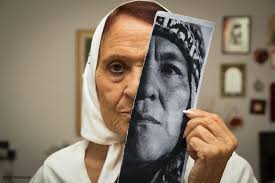 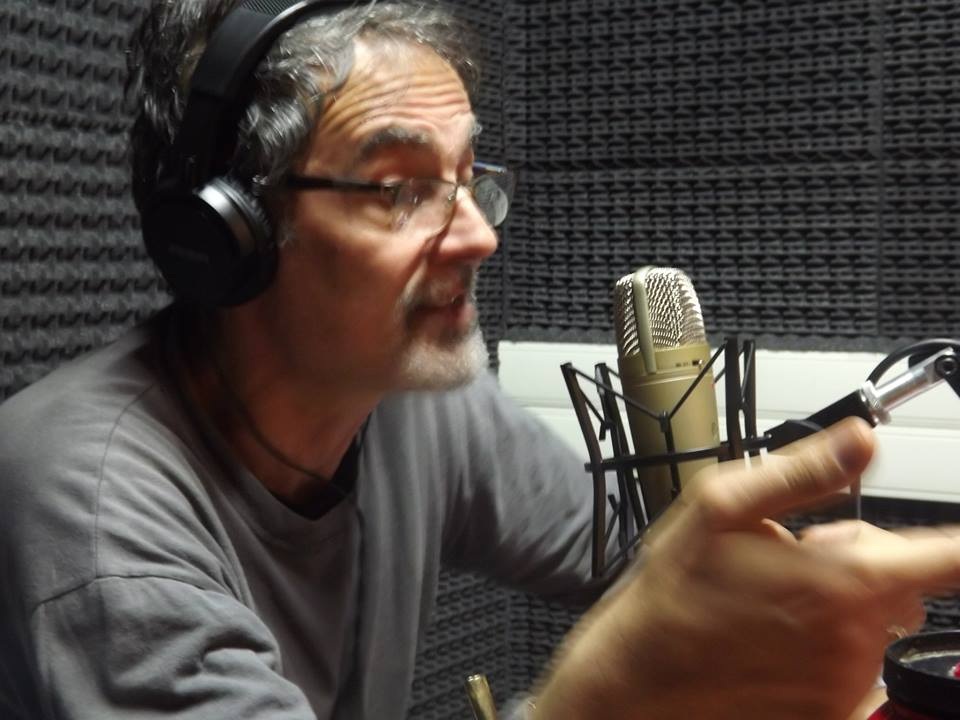 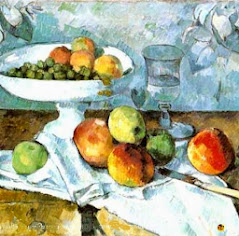 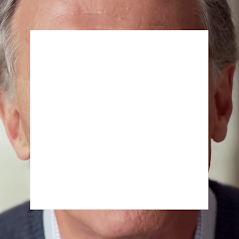 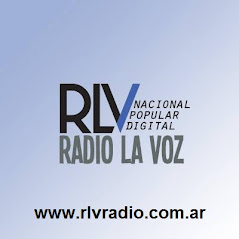 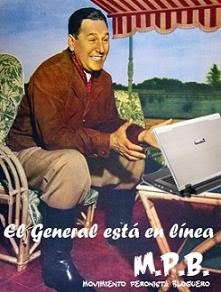 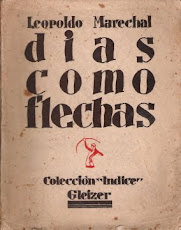 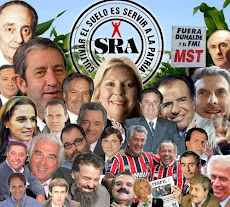 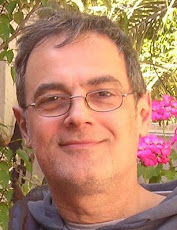 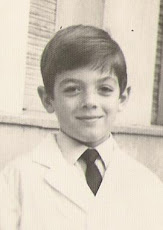 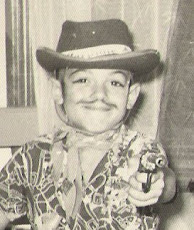 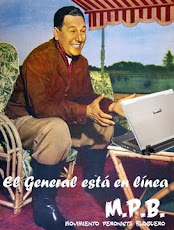 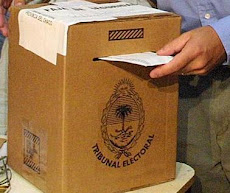